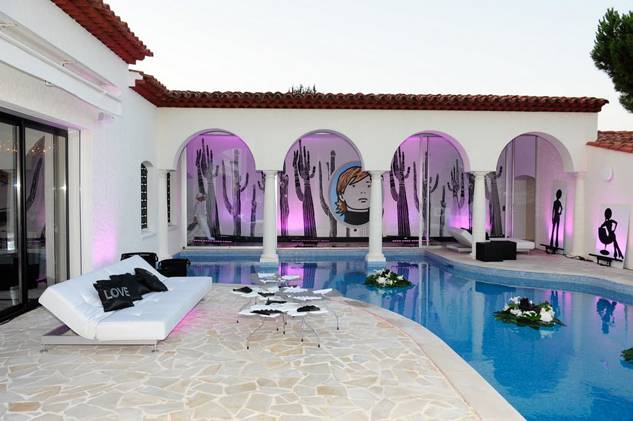 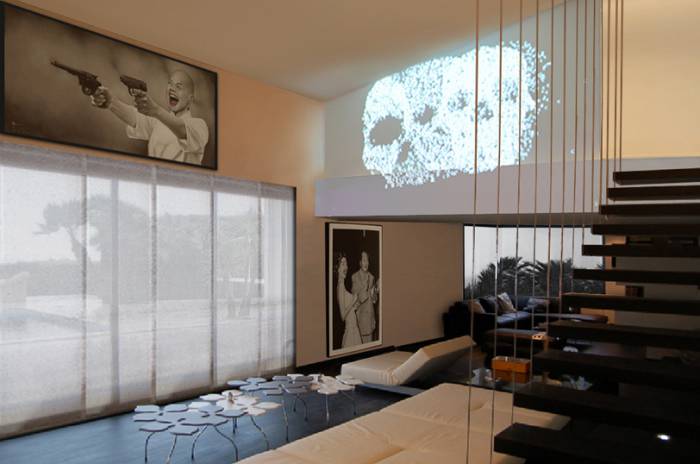 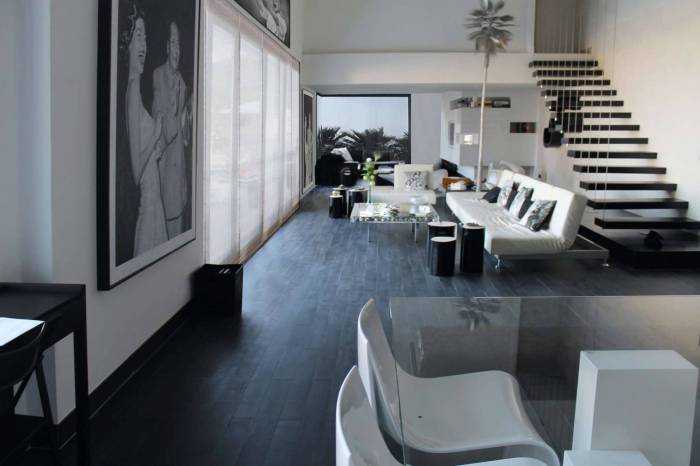 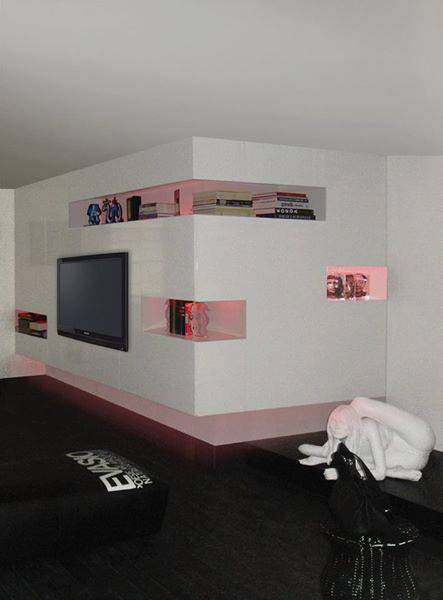 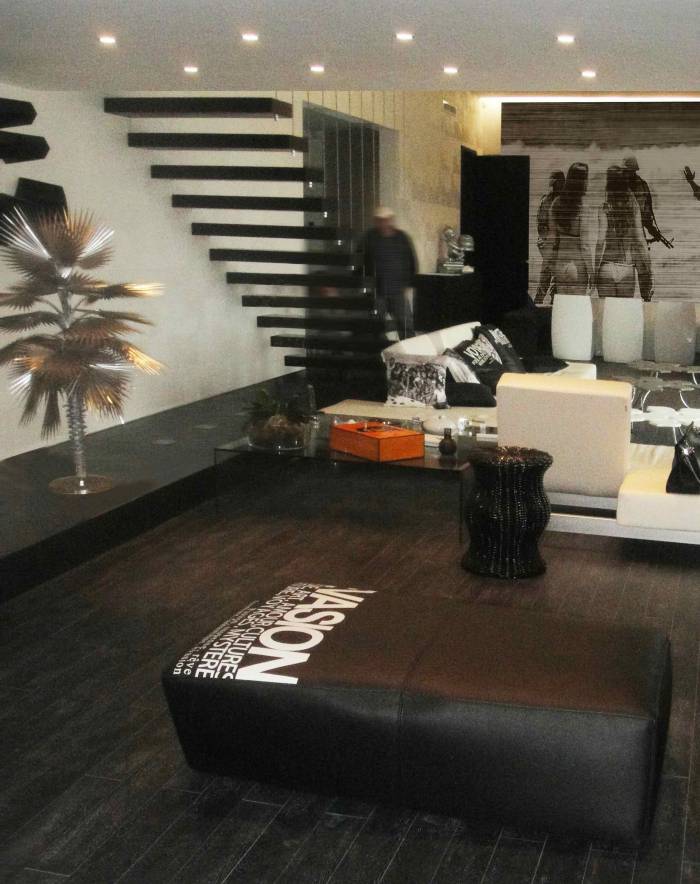 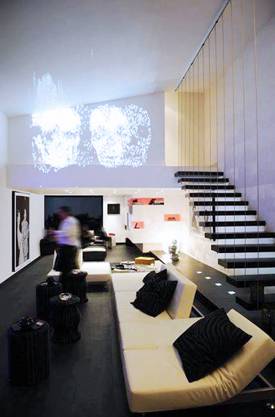 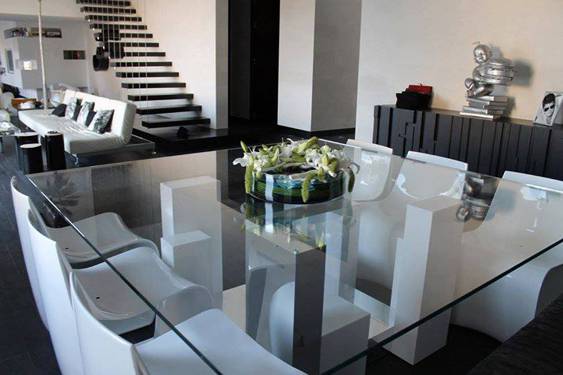 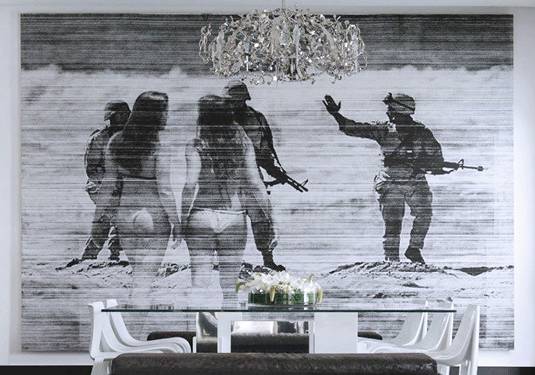 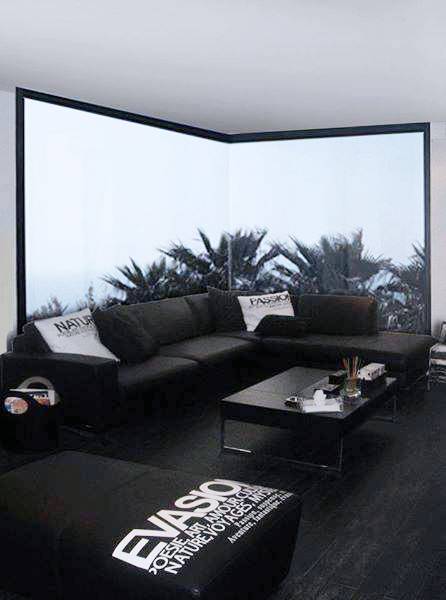 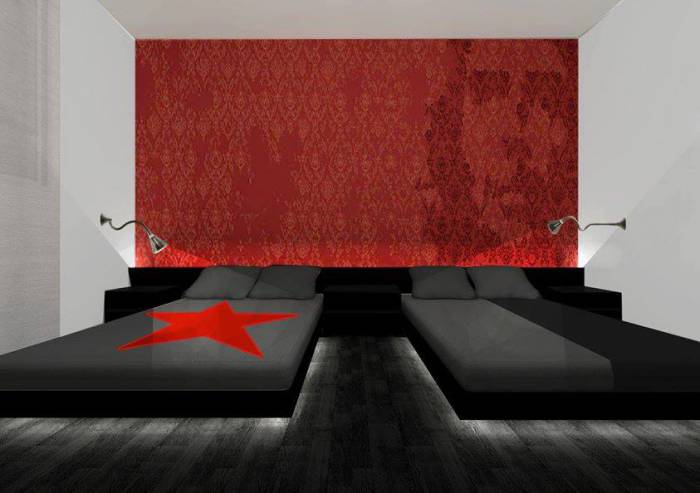 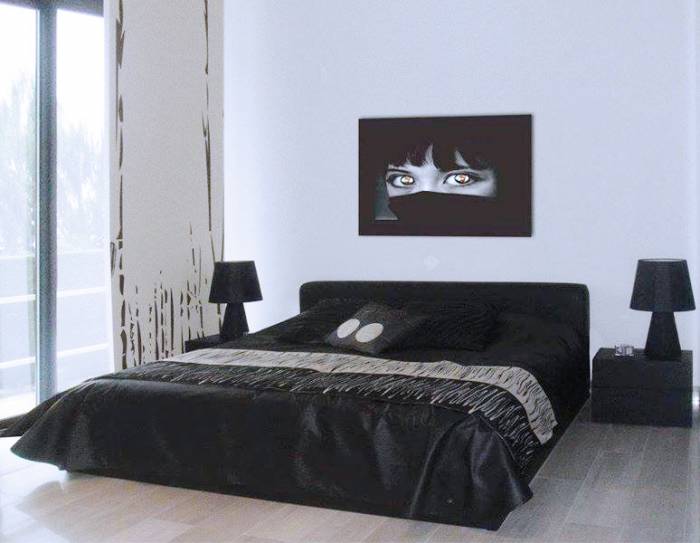 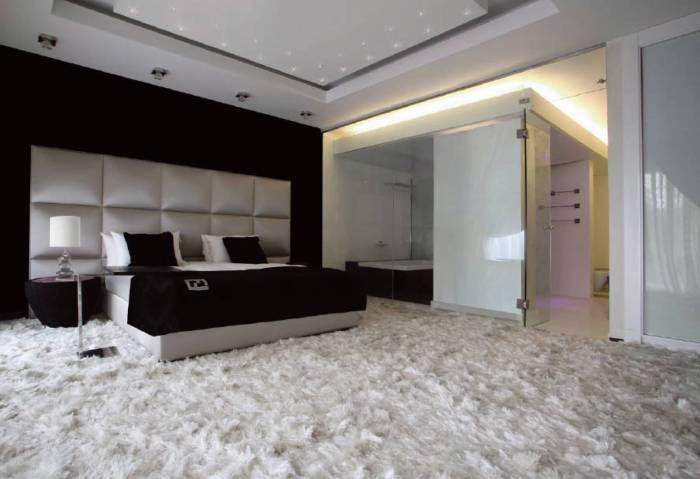 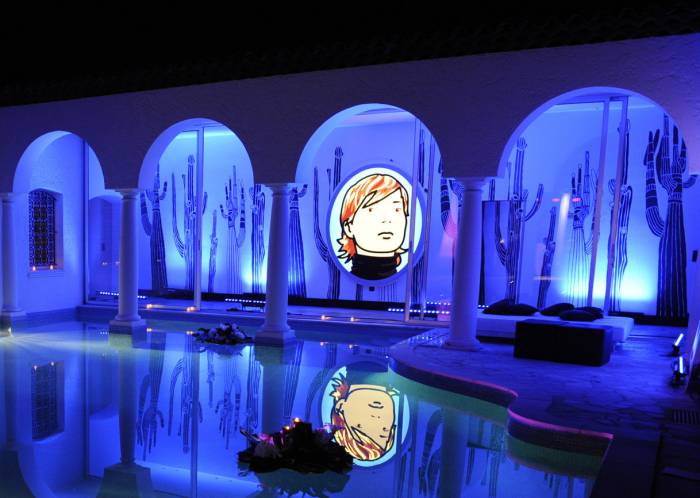 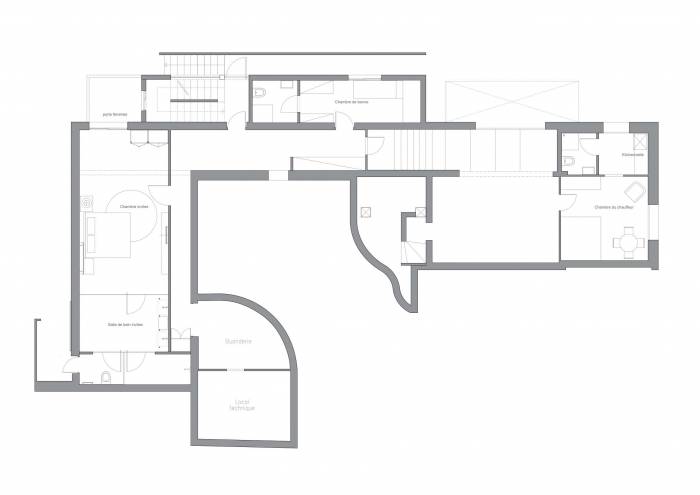 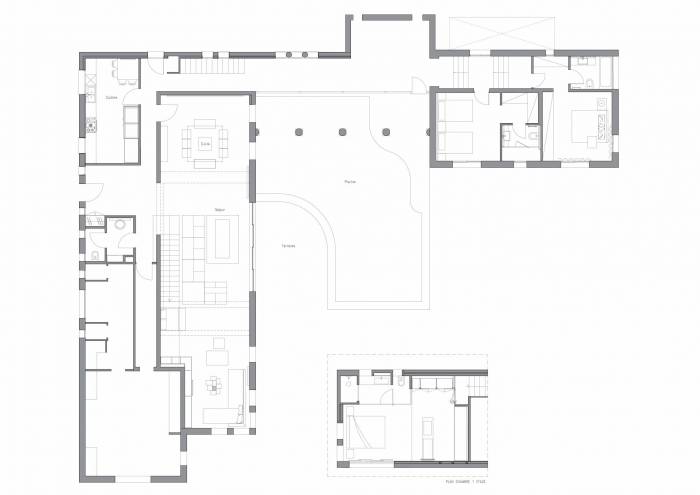 Villa S’es Bello perfectly situated in the French Riviera overlooking the Mediterranean, covers an indoor area of 600m2 and an outdoor area of 1250m2.

Designed as an L shape so that all rooms can take advantage of the view. One part houses the main living space, the kitchen as well as a guest suite at the ground level and the master bedroom on the upper floor. The other part comprises bedrooms connected to the living space by means of a glazed gallery overlooking the pool.

The main challenge in the design was to appropriate a provincial style Italian villa to become a summer and weekend retreat to its young Lebanese owners residing in London. Our clients being serious art collectors provided us with a repertoire of powerful artworks that played a significant role in the spatial configuration of the villa. The project started by demolishing all dividing walls in the main reception to achieve one big open space. Glazed windows were replaced by sliding stackable glass panels to allow the indoor a complete opening to the garden and the view, and the massive interior staircase was replaced by much lighter suspended flights of stairs leading to the upper floor master bedroom. Another transformation took place at the level of the ceilings to allow the display of a major piece in the collection by Allora & Calzadilla "Intermission", a black and white photography bordering on the absurd of two females on the beach in bikinis surrounded by armed militants. A scene familiar to the Lebanese population who lived in a war zone. Intending to place it in the dining area resulted in the need to raise the ceiling to allow for the 3x4m art piece. As such a robust reinforced beam was demolished for full visibility from the reception space, causing major structural works. Facing the art piece is the dining room table by Ferruccio Laviani representing a city skyline, above it hangs a handmade metal chandelier designed by Brand Van Egmond.

Our intervention comprised other major transformations of the interior due to additional bedrooms required in the private section, as well as the need for a new internal staircase leading to the renovated guest suite and the staff quarter. The renovated basement was also unearthed on one side to allow natural light to penetrate the rooms. The second phase of the design involved furnishing the space, the approach was to challenge the ordinary and find solutions that are unique to this project and its clients. One of the interesting decisions was to maintain a monochromatic aspect in finishes and material selections. A solution that was inspired by the collection of black and white photography. As such, shades of black, white and gray overwhelmed the space. Color was only introduced by means of artificial lighting. The living room unit a main element in the space was custom made to wrap around the guest bedroom that intersects the reception, in order to appear as an animated illuminated volume, as such the intrusion was rendered less obstructive as it became an integral part of the space. It is white lacquered illuminated with red led lights in its negative space creating depth and emphasizing its volumetric aspect. Another animated element is a motion projection art piece by Charles Sanderson that belongs to his Dollar Euro Collection projected on the mezzanine volume.

The gallery wall also reinforces lighting as an important aspect in the design, it underwent a drastic transformation through the simple introduction of a series of sketchy black cactus on a white background washed with colored artificial light. Against the cactus wall appears a light box portrait of Kate Moss by Julian Opie characterized by reducing the subject to a cartoonish figure. This juxtaposition of fetish imagery and computerized art objects create a negotiation between the familiar and the startling, the imaginary and the real. The monochromatic aspect maintained throughout the project combined with the introduction of color through light adds a surrealist aspect to the overall experience of the villa that is at once captivating and unsettling, baffling and enchanting. It also creates a dialogue between art, architecture and the world of interior as it blurs the boundaries between all those disciplines.